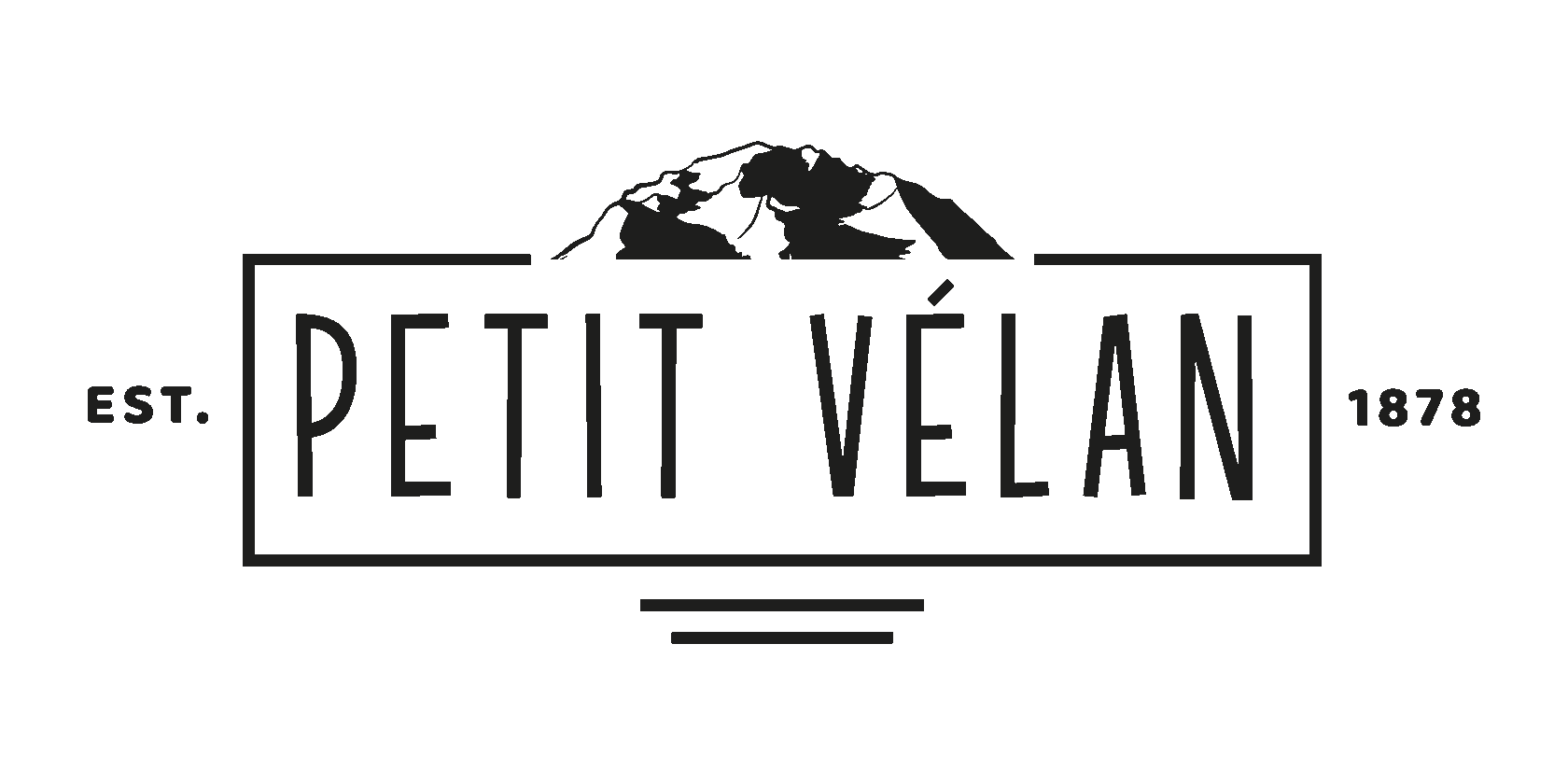 With 3 ski areas in winter, countless touring ski options, endless possibilities in summer for people who love the mountains, the proximity to Italy and a great international community, you will never be bored with us
St. Bernard Pass
Our pass is unique in Switzerland! For 159 francs per year you get a season pass for 3 ski areas and countless activities in summer.

The summer pass costs 39 francs.
3 SKI AREAS + VERBIER
45 kilometers of ski slopes are not enough for you? Then how about 412 kilometers! 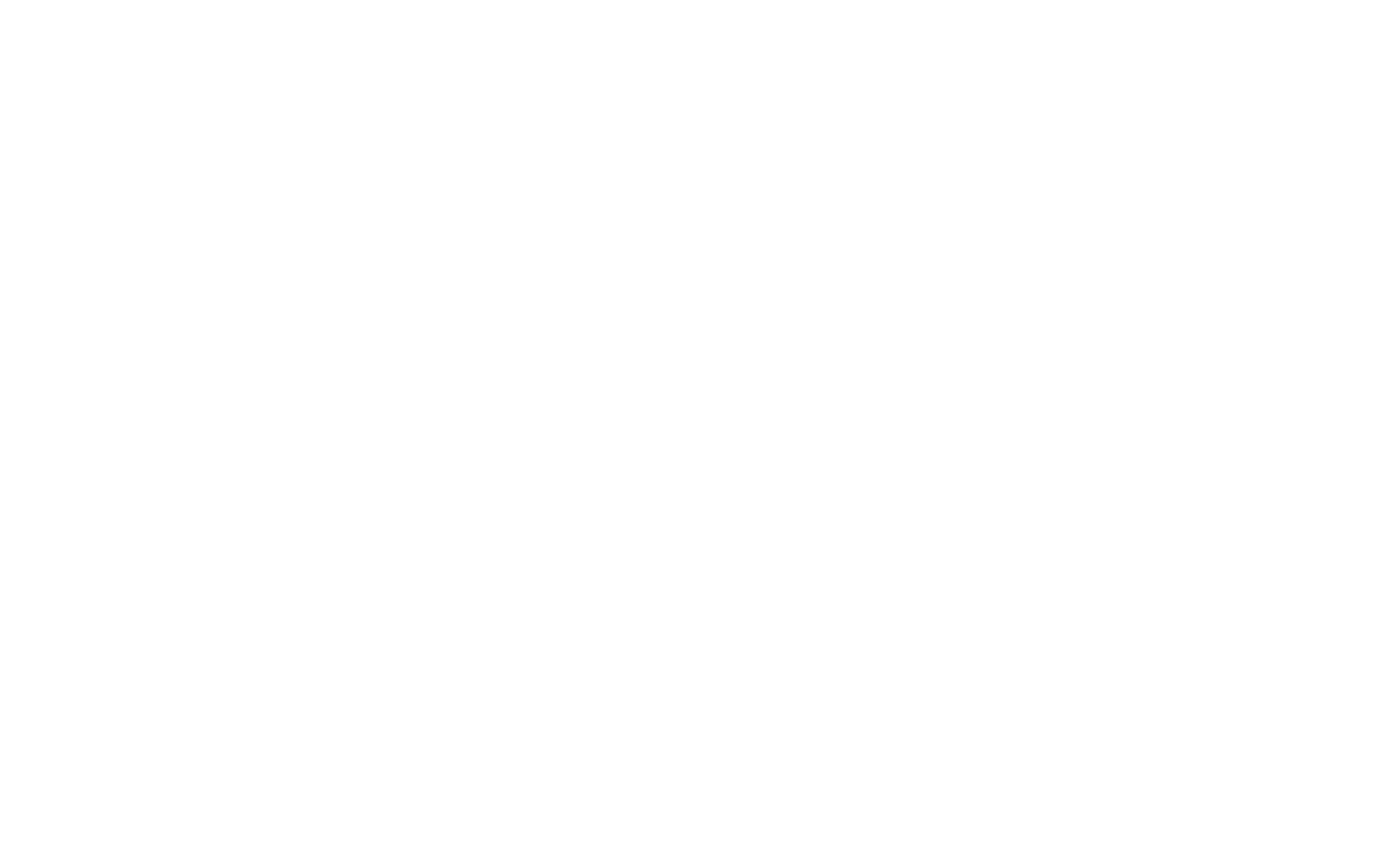 3 SKI AREAS WHICH IN THE ST. BERNHARDPASS ARE INCLUDED

VERBIER IS THE THIRD LARGEST SKI AREA IN THE WORLD WITH OVER 400 KILOMETERS OF PISTES!

LE CHABLE (VERBIER VALLEY STATION) IS 20 MINUTES FROM US BY CAR
HIKE
Hike, hike, hike.
The roads lead to Rome. To yourself. And even further.
Mountains, mountains and mountains
Do you want more?
Val d'Entremont
Here you come to the dangerous peripheral mountain area! Total wilderness, so to speak! Hardly any hiking trails.
Hardly any civilization. Hardly any security.
You are the adventurer!
Poor mountain area
You hardly believe it? Poor Switzerland? People migrate to the cities
Historically extraordinary region
At that time Napoleon came with 50,000 men. There is no guarantee anywhere whether he came on foot. The important alpine pass was called Mont Joux until the year 1000. It was one of the most important alpine passes of the Romans. Then came Saint Bernard. He was beautifully holy. Since then, the pass has been called the Sankt Bernhard Pass.

In addition, walls from pre-Christian times have been found at an altitude of 2,600 meters. They are called Mur d'Hadrians. Did he also come on foot?
Verbier vs Liddes
There are few places in the world where the most expensive and cheapest places are so close ... except maybe in Rio de Janeiro? Favela vs Rozinha?

Whether Liddes and Bourg St.Pierre or Verbier - rich or poor are close.

In Verbier, Mr. Branson rents out his chalet for 100,000 euros a week. Including butlers and DJs.

With us you get a lot more for it ... and we make an effort to ensure that our DJs are better and that we look pretty jamesy!
Together in the mountains. No ifs and buts. Without fur or pride. All Swiss. Very mountainous. Come up everyone. No ifs and buts. There is enough space. Mountains too.
Our Vision
In the long term, we want to celebrate an alternative mountain village up here--

DJ and goose cheese
We and the mountains
Culture and cow dung
Many people.
Many ideas.
Lots of discussions.
Fresh air for the city dwellers.
New ideas for us mountain people?
St. Moritz for creatives and dreamers?
Look for mushrooms and cook them Mountains instead of walls (analogous to Zurich - down with the mountains, unobstructed view of the Mediterranean Sea) Daycare.
Reading.
Technoparty ... we can do it!
Together we are so many.
Celebrating is part of life.
Lets celebrate!

Buy apartments! And creates living space in the mountains. For everyone and everyone!
This is how the peripheral mountain world ticks
I would hardly have believed it. We hiked and got lost ... haha. so un-Swiss. but kind of nice (there were no signs). instead there was mushroom ragout in the evening. Wow. with the best mushrooms ... so wild! Oh. somehow totally awesome!

Lucie Gulierm
Projects manager in Pixels
We have bought the pass for the whole family. You don't even ski so cheaply in Bulgaria ... 69 francs for the whole season. The pasta in the resti at the valley station was 13 francs. huh? Italy or just Italian quality ??
Sam Willson
Creative director in DD agency
The two houses (relais and petit Velan) are like two little oases in the Swiss mountains: totally cool people, fair prices, progressive people, no pompom .. sometimes DJs ...
I keep coming back!
Sarah Lewin
Founder of Pic Pen studio
Wine, this is crying! I really enjoyed myself! that can happen?
Alexa Larkins
Creative director SoSoul magazine
Newsletter
Willst du was?
MENU
Our places
Follow us
Our offer